Topic: The Tragic Consequences of Bullying.

One out of every four students (22%) report being bullied during the school year. 64% percent of children who were bullied did not report it and only 36 percent reported the bullying. Lisa Ford-Berry will appear in studio to share the story of her son, who tragically took his life after being bullied at school, and the behind the scenes cover up that occurred to prevent the details of what truly happened from being revealed. 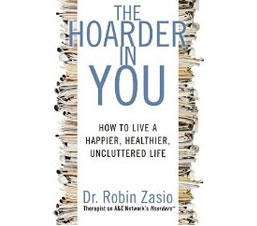